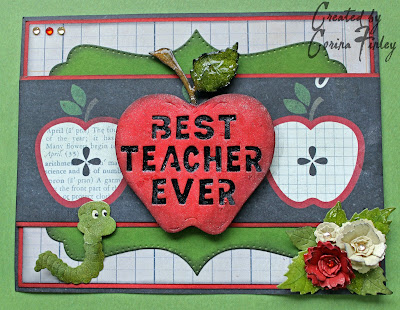 I hope every one checked out the New Release over on the Cheery Lynn Designs Website! There is an assortment of great new dies for you to create with. 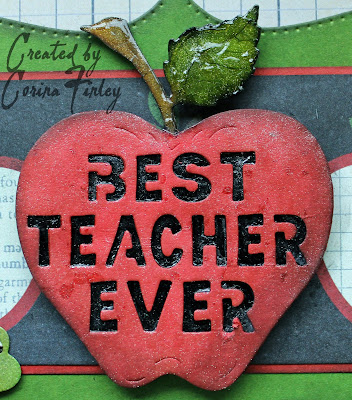 Here is a close up of the Apple. I cut it from white cardstock and inked with Distress Ink. I layered it on top of black cardstock and used clear embellish liquid over the words to give a glossy look. I also added a touch of glitter. For the leaf & stem, I used Distress Inks also and added Glossy Accents. 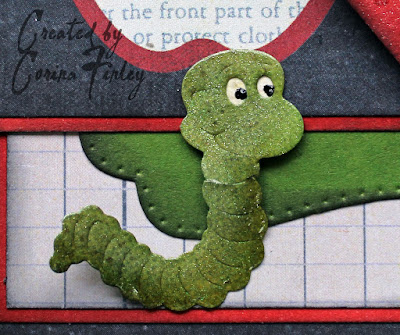 While I was colouring (inking) the worm, my son was calling him Fred! So for Fred the Worm, I cut him from white cardstock, inked with Distress inks and used a glitter pen over. I added a small piece of white cardstock behind his eyes and used a black glaze pen for his eyes. 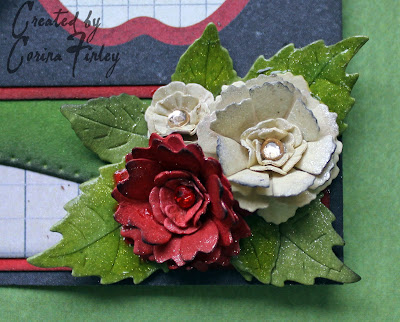 My flowers are created from the Sweet Christine, and the Sweet Williams Strip. I added the leaves from the Tea Rose Medium die and three from the Rose Leaf Strip.

Thanks for joining me today!
Take care,Corina FinleyLive, Laugh & Create!
Posted by Corina at 1:14 AM 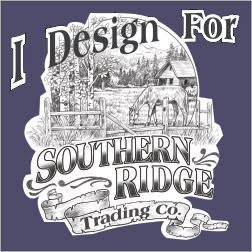